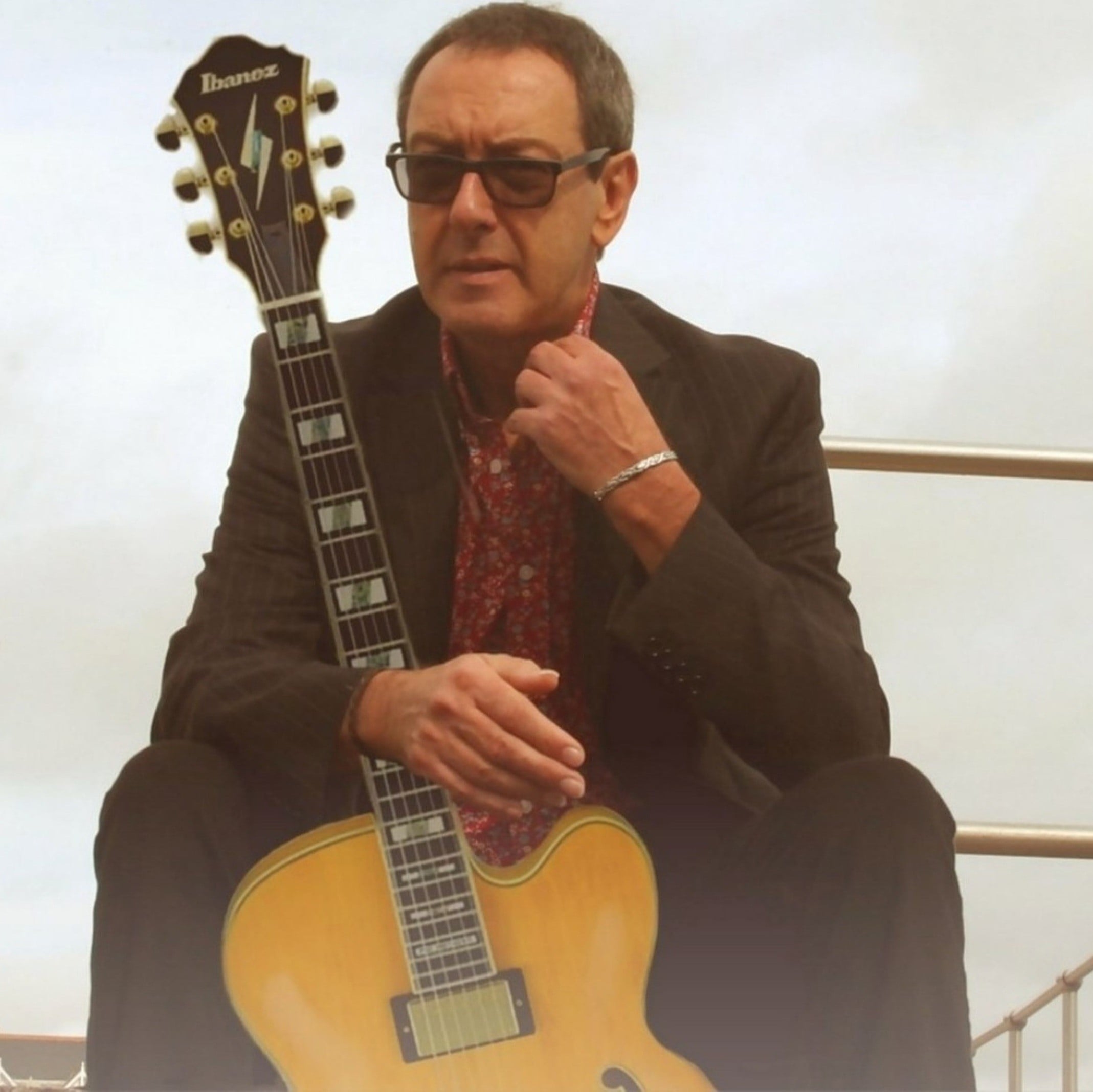 With well over 300 compositions to his name, Dave started playing guitar in his early teens and graduated from playing pop/rock to jazz/rock, from there to bebop and beyond, receiving critical acclaim from top American jazz producer Michael Cuscuna. Dave recorded various self released albums over the years and was heard voicing his opinions on jazz magazine radio shows during the 1980’s and 90’s. He also performed on the accompanying CD to Adrian Ashton’s ‘The Bass Handbook’ (Backbeat Books).

In addition to the albums released under his own name Dave recorded a single with pianist Colin Mitchell 'When Lights Are Low' in 2013, and also appears on the Putumayo compilation CD 'Latin Christmas'. In addition to albums on CD Baby Dave has other albums available, such as 2019's 'Silent Moon' and 'Morning Sun'. These are available by contacting him directly through this page and are not available anywhere else.

"Whenever I play Dave's music on Best Smooth Jazz (radio & TV show), the response from listeners is amazing, his recordings are super, and when I've experienced his ‘live’ shows, he holds his audience with smiling faces all around." - Rod Lucas | Host, London's Best Smooth Jazz (bestsmoothjazz.com) 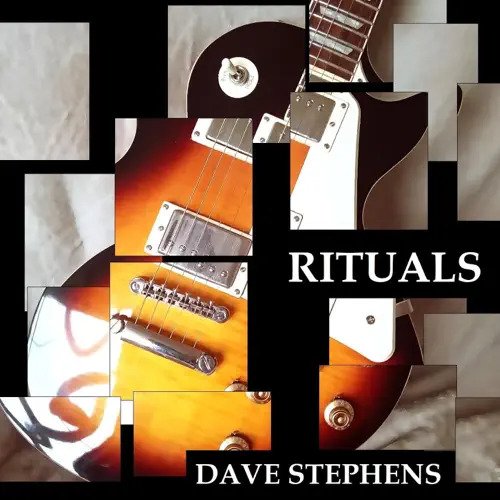 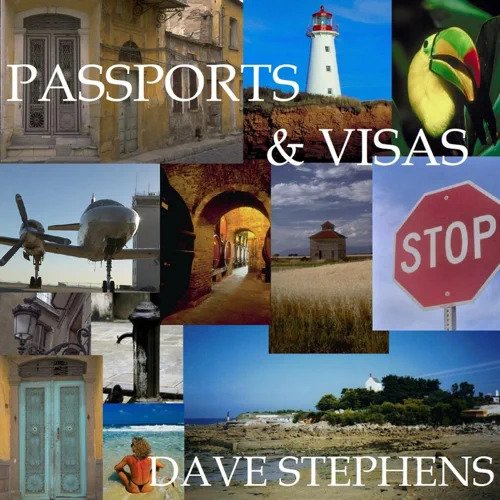 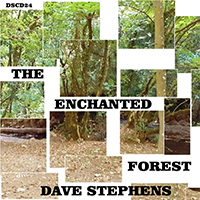 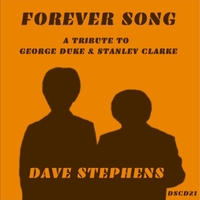